The store is locally owned and operated and has been servicing Bendigo and its surrounding regions for over 50 years.

We have access to over 100,000 items and offering customers access to a fully operational joinery, timber department, hardware department and trade centre; we believe we can offer quality and service unmatched by our competitors.

YOU ARE HERE: HOME / ABOUT / OUR HISTORY 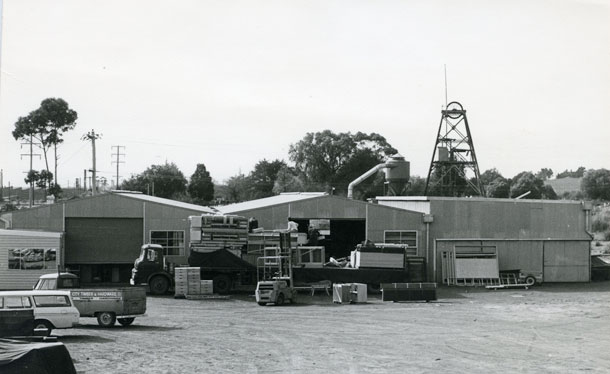 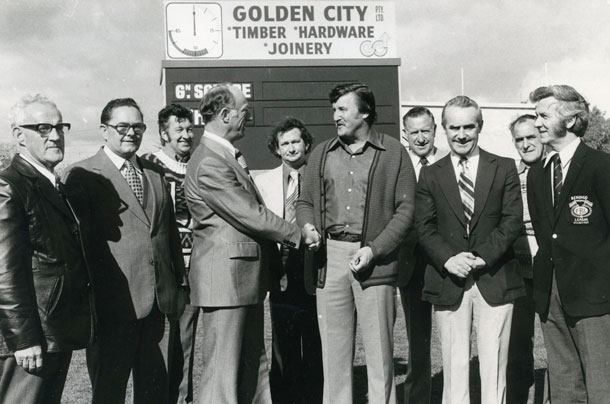 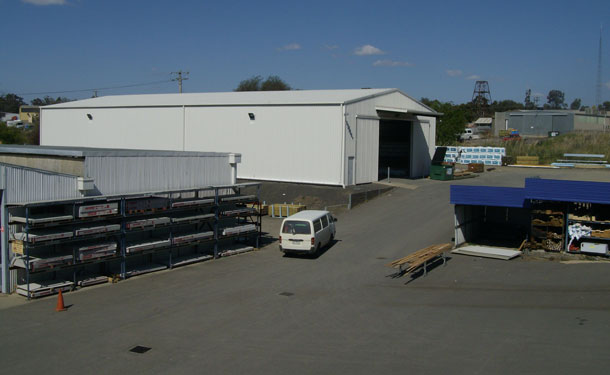 In 1962 Messer, Griffiths, O’Shea, Steel, Trewhella, Trounson and Wheeler founded the Golden City Joinery Pty. Ltd. Seeing a need in the market for quality joinery work in and around Bendigo, the company began with two full time staff in a garage in Kangaroo flat. By 1964 the company had grown so much the premises relocated to Breen Street Bendigo to accommodate the ever-expanding business. This is where the business (although changed somewhat) still resides to this day.

Growth and change in the home and building supplies market in Australia created expansion in the company and soon saw the addition of a sales department for building supplies and hardware materials. By 1967/1968 Golden City had accumulated a growing share of the home and building supplies market and began to supply to both Bendigo and its surrounding regions. Industry growth and increasing demand and changes in the housing market, eventually led to the review of the future development of the company. By 4th April 1968 a new subsidiary company emerged named Golden City Timber and Hardware Pty. Ltd.

After several years of operating as a hardware outlet and with continued growth toward the concept of the DIY customer and home improvement methods, it was decided Golden City would benefit from an association that was an experienced operator in the field. In January 1981 Golden City accepted the invitation to become part of the Mitre 10 group and today, is known as Golden City Mitre 10.

By 2012 Golden City celebrated 50 years of being a trusted, locally owned and operated timber and hardware company in Bendigo and its surrounding regions. The company has worked on numerous projects over the decades within Victoria and NSW including contracts won for parliament house in NSW and Fortuna Villas in Bendigo. The Golden City Group continues to be associated with the Mitre 10 buying group but remains an independently owned store, catering directly to the local market. Today the Golden City group continue to focus on supplying raw materials to the building industry and homebuilders; supply joinery services to the trade and domestic market and offer a significant range of DIY materials for the home improvement and handyman segment.

To this day Golden City Mitre 10 continues to redevelop and re-invent itself to cater to the retail, trade and DIY markets and continues to be strongly supported and recognised within the community.